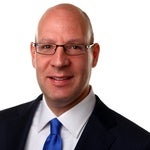 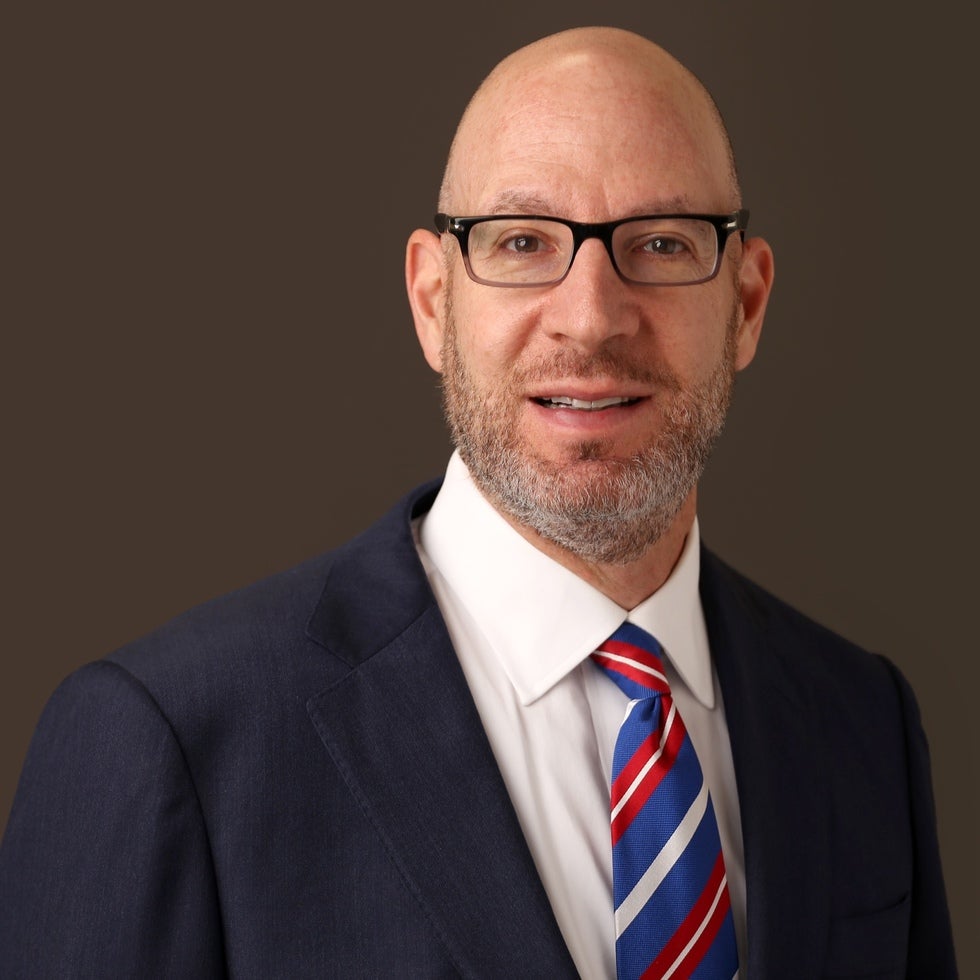 "Mr. [Client], you have been, I must say this humbly, privileged to witness what I consider one of the best trials I ever presided over in over my twenty years as a Judge. Your attorney [Steven Schepps], as well as Mr. [Defense Attorney] were prepared as all attorneys should be prepared. They conducted themselves with ability, with a thorough knowledge of the law; and as I always say, trial preparation is 95 percent of the trial work, with total trial preparation. It has been, indeed, a privilege for me to sit on this trial."

Steven L. Schepps is an attorney who truly cares about his clients as he has walked a mile in their shoes. The Law and the value of a hard day (and night's) work has been the guiding force throughout Steven's life. Steve's first exposure to the law was as a toddler when his late father was the head lawyer for the State of New York Department of Health. Steve first learned that the law can make it possible for every citizen to receive the justice they deserve.

Starting at age 11, Steve learned the value of hard work by cutting lawns and shoveling snow in his neighborhood. He then delivered the early morning newspaper at 5:00 a.m. daily regardless of the weather. At 16, Steve began working after school and on weekends at the local hospital delivering meals to patients and then worked as a short order cook in the cafeteria. During college breaks, Steve worked various jobs including working in the custodial and grounds staff, warehouse/inventory worker and facility coordinator for a large corporation's building.

Steven Schepps has been licensed to practice law for over 25 years and has exclusively represented people who have been hurt while on the job and those injured due to motor vehicle accidents, slip and falls, defective products and dog bites. Steve has also helped numerous disabled clients to obtain Social Security Disability benefits after they were initially denied.

Steven Schepps is an actual trial lawyer and can be found in a courtroom somewhere in New Jersey on regular basis. Steve has successfully tried his clients' cases to verdict throughout New Jersey through numerous jury trials, bench trials and arbitrations in Superior Court, Federal District Court, Division of Workers' Compensation, municipal courts and Federal Social Security Disability hearings. Steve has also successfully appeared in the Appellate Division and was part of the team that appeared before the N.J. Supreme Court.

When Steve finds some free time, he enjoys the outdoors by trekking to our nation's National Parks, hiking, going to concerts and relaxing with friends and family. 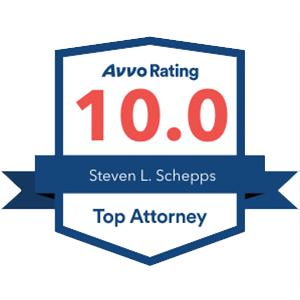 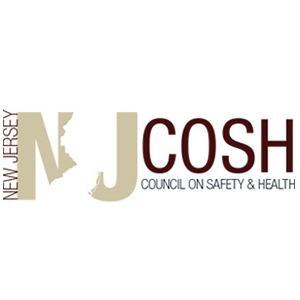 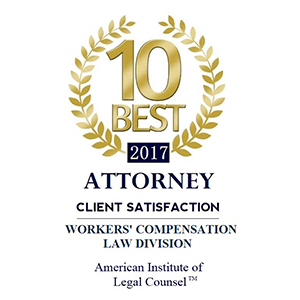 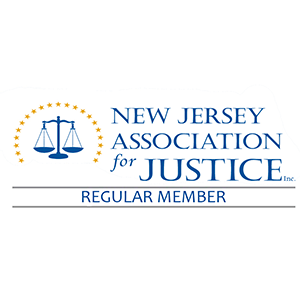 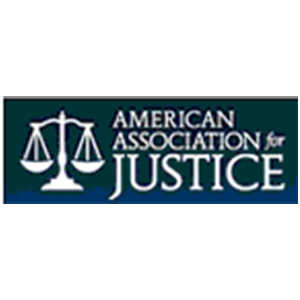 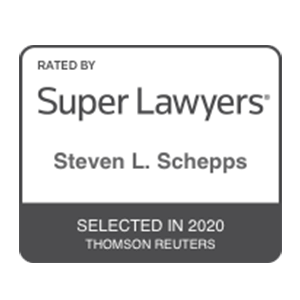 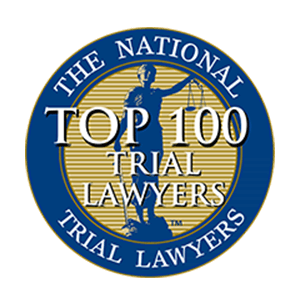 "No aspect of this advertisement has been approved by the Supreme Court of New Jersey."

"A description of the standard or methodology on which the accolades are based can be found here."

Thank you for contacting us. We will get back to you shortly.

Please complete all required fields below.

I offer a free consultation and I’ll gladly discuss your case with you at your convenience. Contact me today to schedule an appointment. 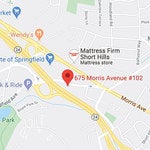